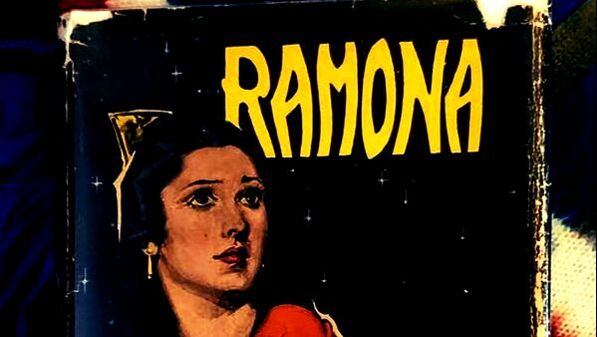 I got kicked out of the house in High School in Ramona, California and got sent to live with my white uncle Billy Bob in Dallas, Texas, a culture shock of Anglo-Texanism. There I dreamed about going back to SoCal and my Chicano family. My grandmother's last words to me were about staying Mexican American, our indigenous Soboba Luiseño heritage nearly a secret. She would take me to the California Missions where our ancestors lived and died and tell me to never let the gringos call you a foreigner; they are. Our family history is about the invasion and our dregs of lost ranch land and disavowal of our native blood. California's story was taken away, whitewashed as Spanish and told as hype around the novel Ramona.
​
Old California Strikes Back is about reclaiming this story.
​
This novel is a modern Ramona Diary, the record tourists kept of the sites of Old California and the book Ramona and Hollywood movies that renamed and transformed them. A mix of fantasy and memoir, the author SRD’s Ramona Diary tour turns surreal as he enters the myth of the Californios with the talking head of the Chicano folk hero Joaquin Murrieta. They race a self-styled Zorro to get the spurious “Jewels of Ramona” while the media is convinced SRD and Joaquin are the serial killer dubbed Two Heads. Ultimately, SRD records his truth and recreates a mental America, a dream where he may exist.

Check out chapters published online:
​"The Head Joaquin" at Label Me Latina/o
​"M'ijo Don't Dance With No White Devil" at Pithead Chapel
"Wrath of Mom" at Diagram
"My Heart is Bathed in Chilis" at Somos enescrito

​Mexpocalyptic Tales: Dark Portals to Xicanismo, is a dangerous speculative literary experiment anticipating and reveling in the Mexpocalypse, the nuclear blast of Xicano formation and ascendancy. The collection offers tales of a young vato who wakes up with the gringo condition and, in another, a nearly perfect person finds out what’s been growing in his friend’s back yard.  More stories detail the two halves of a half-bred pulling away and contending with one another, the impossibility of a Mexican American Psycho who bursts through the story and claws at your face, a “You” who inherits a world altering button that brings it closer to his rainbow hair and herky-jerky time skips, and an old folks home that welcomes fresh Mexican meat. In “The Hope of El Rancho” the hope of the family exits the unreality of the family ranch, thirty years too late. “Vigilantes Oscuros” the legend of the Californian dark watchers watch on in their lurid entertainment of our suffering. Mexpocalyptic Tales seeks to break new stories in the realm of imagination, lay the building blocks for new conditions. In the titular story, the author seeks a new Xicano tale that takes two, that nukes old tales and allows for new beings to emerge, active, seen, glowing and Mexpocalyptic.
Check out published chapters:
"Wake Up Gringo" The Ghost Story 2021.
​"Mexican American Psycho is in Your Dreams" Solstice Magazine 2019. 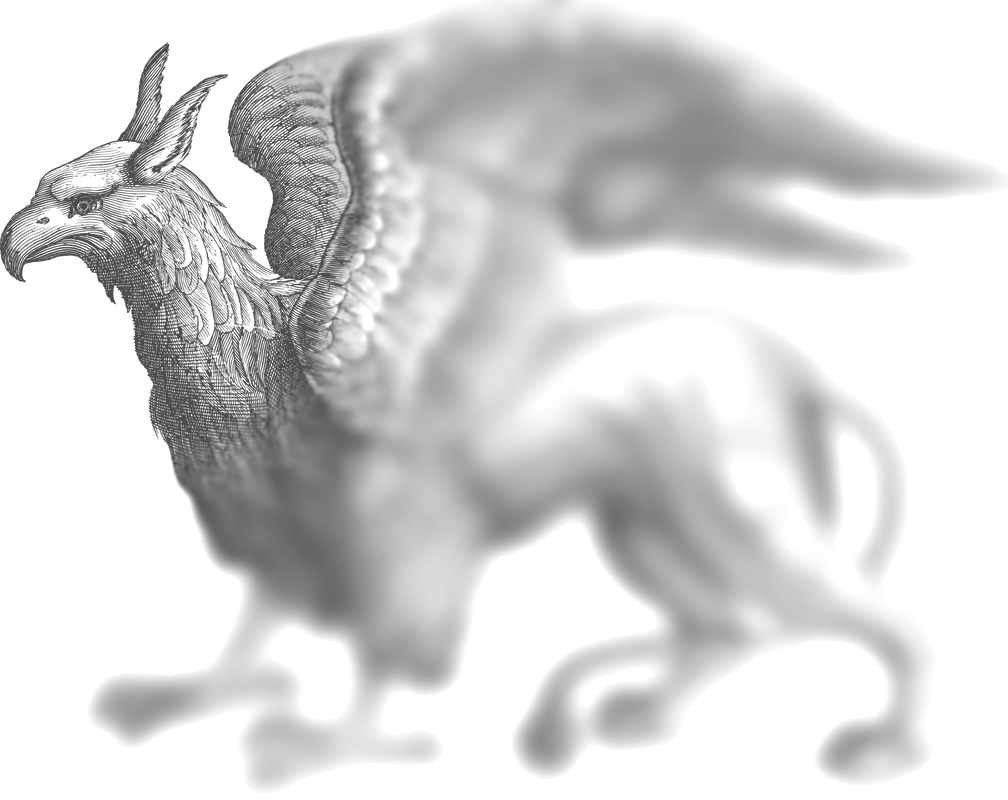 Why Me? Myths About Myself

Memoir and myths combine to form the tales that we live.  The English language stories are accompanied by Spanish translation by Carlota Caulfield.